Google spending $2.5 billion to expand operations across the US 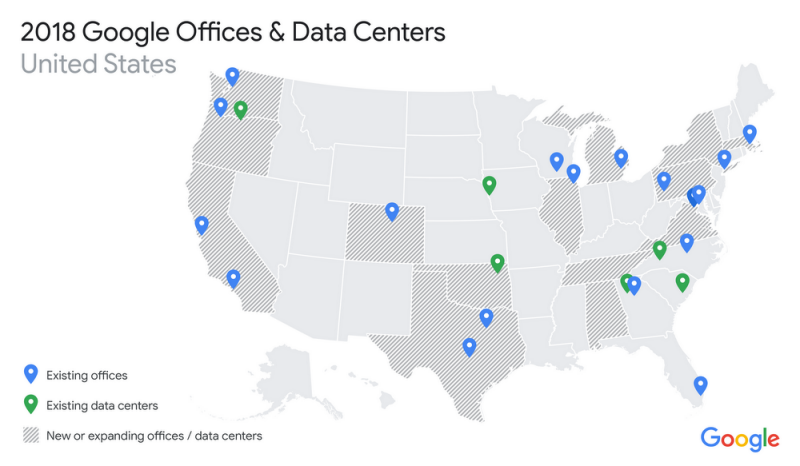 Just over two years ago, Google announced it would convert a 1,300-sq ft former Hemlock Semiconductor facility in Clarksville, Tennessee into a new $600 million data center. Today, the search giant broke ground on the site — and Google CEO Sundar Pichai used the opportunity to announce the company will invest $2.5 billion to open […] 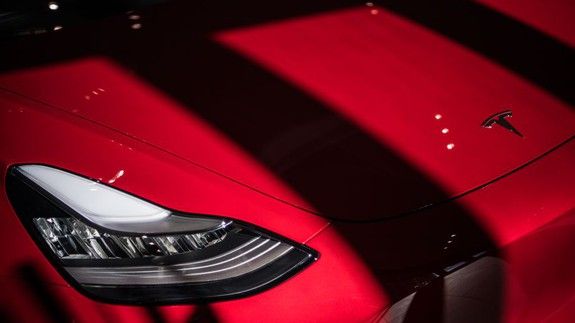 Tesla isn’t like other car makers, and you can say the same about its CEO, Elon Musk. Namely because Musk seems rather proactive when it comes to customer suggestions, responding to a owner’s Model 3 crash experience on Twitter. SEE ALSO: Tesla fans: This adorable preschool diorama is for you Musk said he’d look to […] 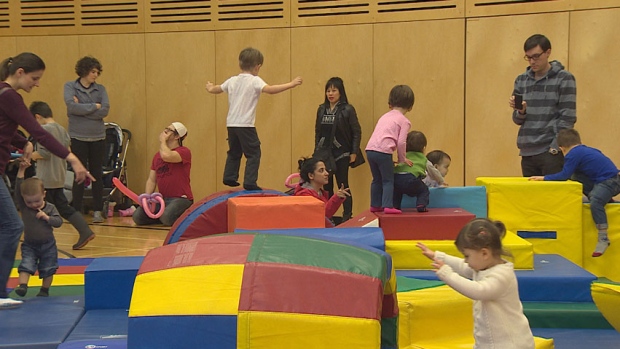 $230,000 goal set for 2018 to help subsidise memberships for those who can’t afford one Bouncy castles, an obstacle course, relay races, ping pong, Wii Sports, swimming and more: the YMCA in Sudbury is kicking off its annual Strong Kids fundraiser with the “Family Day Games.” The charity has set an ambitious fundraising target for […] 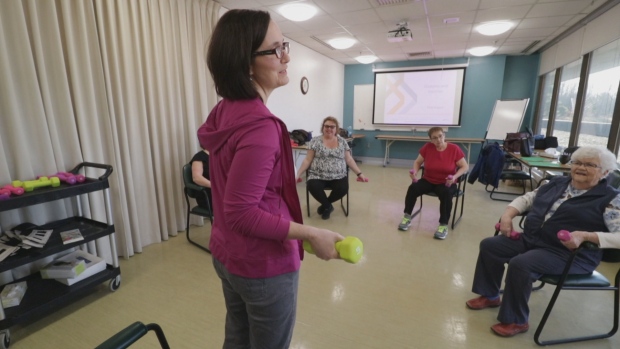 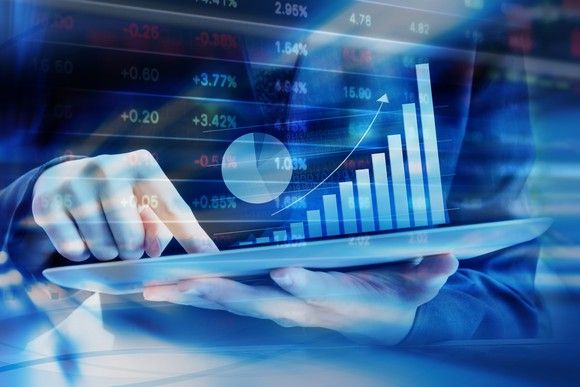 What happened After Bristol-Myers Squibb (NYSE: BMY) inked a multibillion-dollar deal for licensing rights to NKTR-214, Nektar Therapeutics’ (NASDAQ: NKTR) shares rallied 11.02% on Wednesday. So what Nektar Therapeutics’ promising pipeline of drugs helped turn its shares into one of 2017’s top-performing stocks and the momentum continued today following news that big-cap biopharma Bristol-Myers has […]

The Single Most Important Number in Digital Advertising 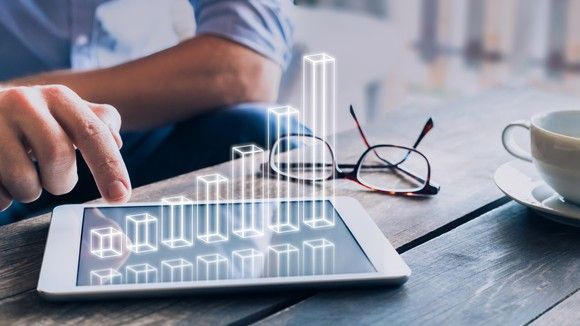 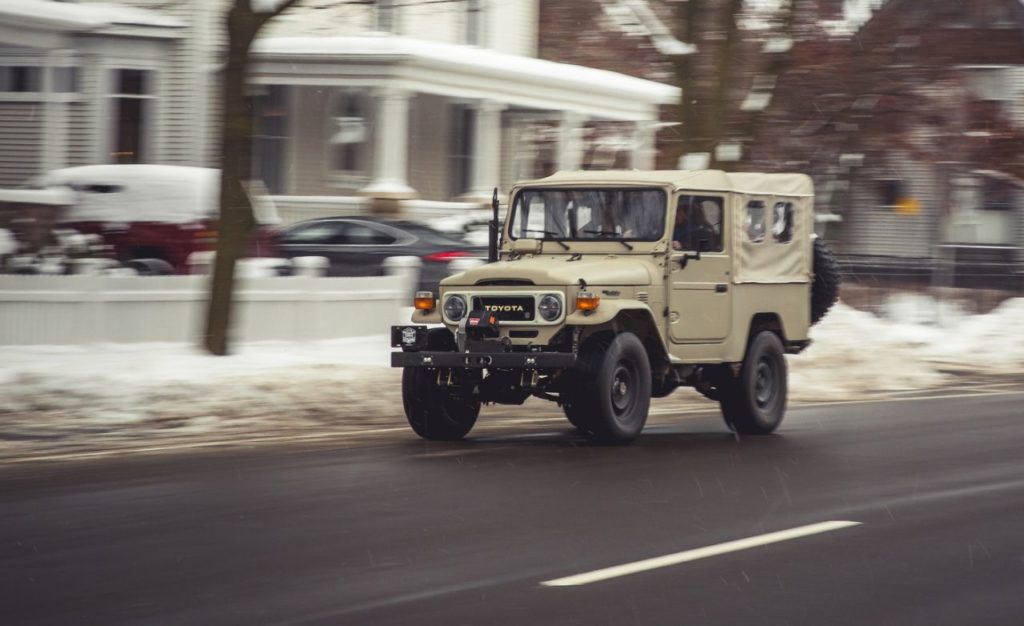 Keeping up with the increasingly powerful and computer-assisted automobile is serious work. It can dazzle our senses one minute and numb them the next. We’re not complaining; we just sometimes need to unwind with a hot soak in frivolity. Such as driving a custom 1981 Toyota Land Cruiser that costs as much as a new […] 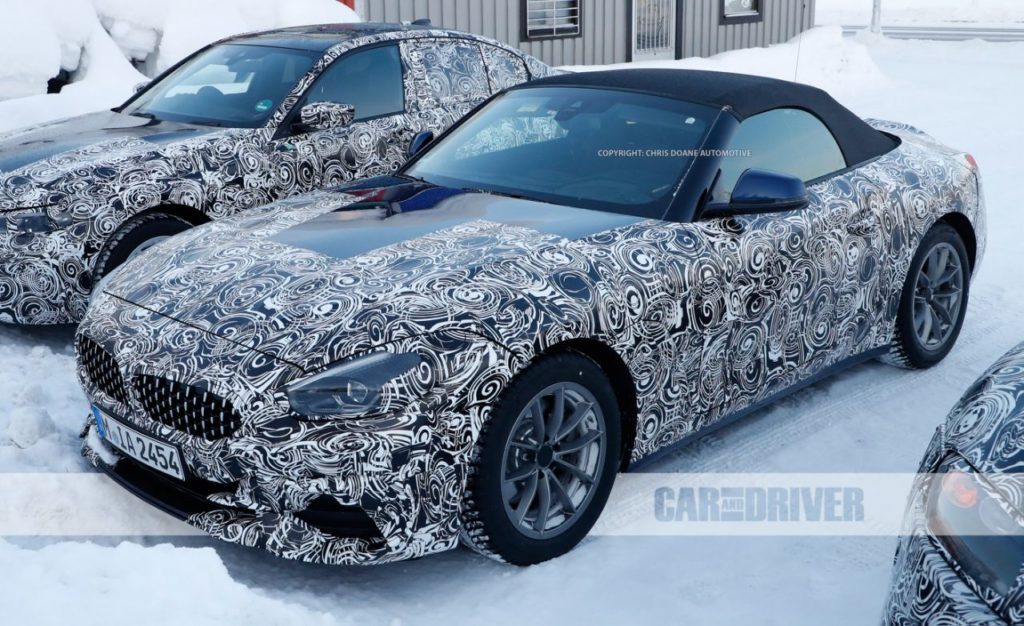 What It Is: At this point, we’re chasing Toyota rumors to find out more about the upcoming new BMW Z4, and hunting down Z4 odds and ends in the pursuit of educated conjecture re: BMW’s reconstituted Supra. The question on the minds of enthusiasts, however, is twofold: Will the Z4 finally be taken seriously as […] 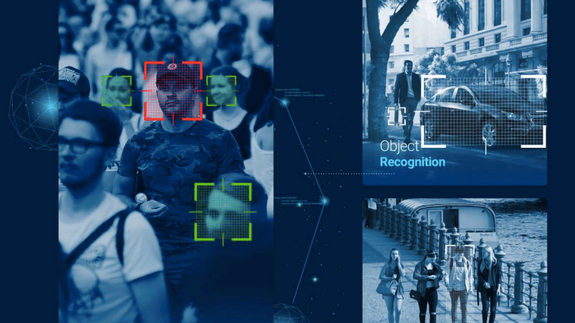 Nvidia has partnered with AI developer AnyVision to create facial recognition technology for “smart cities” around the world. The two companies will work to install automatic facial recognition into CCTV (closed-circuit television) surveillance cameras. AnyVision claims the technology enables cameras that can continuously scan for faces 24/7, automatically identifying and tracking individuals within a large […]

A million Snapchatters protest app redesign but CEO sticks by it 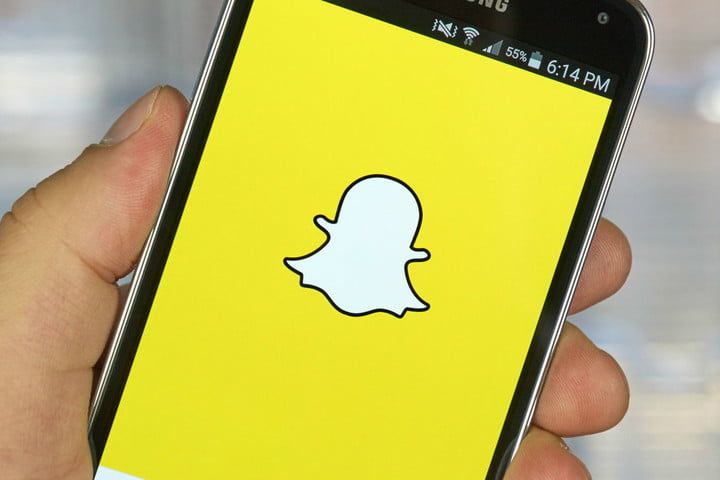 Snap CEO Evan Spiegel loves Snapchat’s redesign, even if no one else does. Speaking at a Goldman Sachs investor event in San Francisco on Thursday, February 15, Spiegel insisted his team is “excited about what we are seeing so far” but admitted it will “take time” for many users to get used to the changes. […]