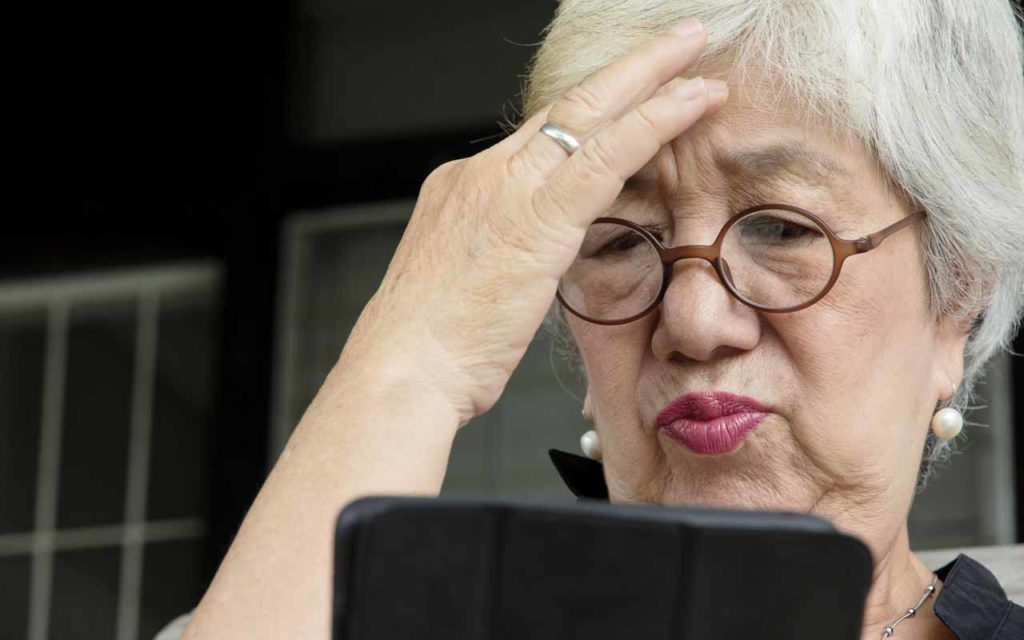 If you are nearing retirement, you could fall prey to common misconceptions about Medicare. And that can lead to costly errors. “Medicare is very complicated and confusing,” said Diane J. Omdahl, co-founder and president of 65 Incorporated, a provider of Medicare software and consulting services. “The people who are turning 65 are at the biggest […]

TORONTO — The Weston family is poised to create Canada’s largest real estate investment trust through a $3.9-billion deal for its publicly traded Choice Properties REIT to buy Canadian Real Estate Investment Trust. The combination of Choice Properties, which counts Loblaw as its principal tenant and largest unitholder, and CREIT will create a company with […] 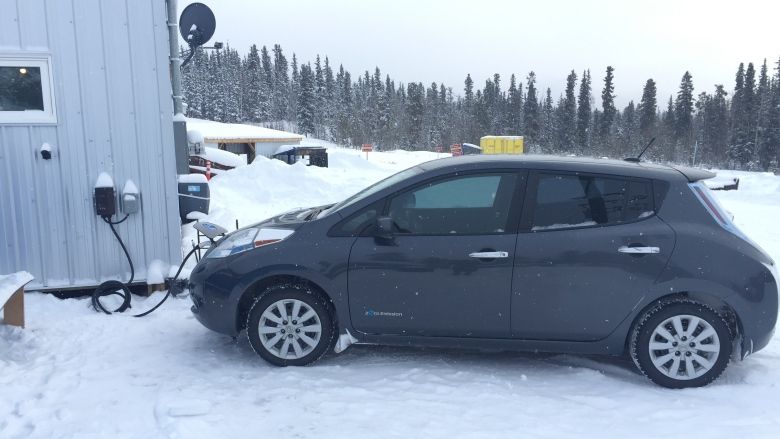 Residents of the Yukon hamlet of Mount Lorne can not only drop off their recycling and reusable items at the local transfer station, now they can also recharge their electric vehicle. The Mount Lorne station is the proud new owner of the territory’s first public electric vehicle charging station, and it’s completely solar powered. Organizers […]

Everything you need to know about the Samsung Galaxy Note 9 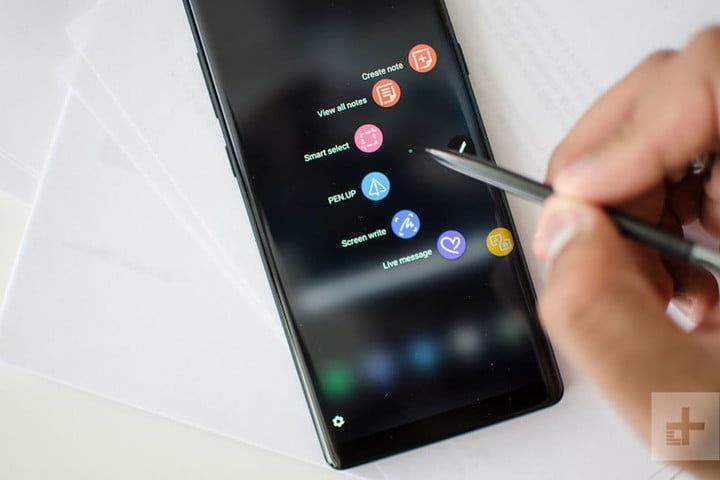 Concerned the Samsung Galaxy S9 and S9 Plus will be a little too small for your hands? Want a smartphone that borders on the comically large? The Galaxy Note range is for you, and the Galaxy Note 9 is likely to be the next model released. The phone isn’t official yet, but there is plenty […] 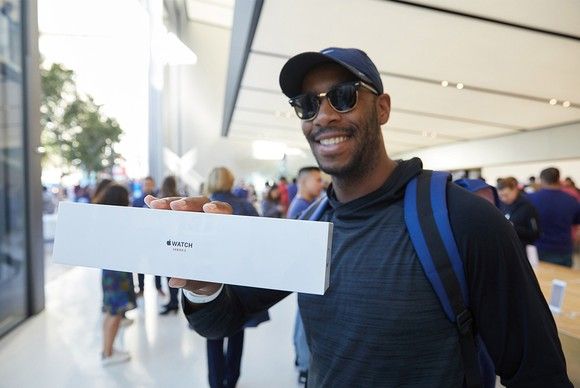 Driven by strong growth in iPhone revenue during the holidays, Apple (NASDAQ: AAPL) posted another record first quarter. iPhone revenue climbed 13% year over year to $61.6 billion, helping total revenue rise 13% to $88.3 billion. An 18% and 36% year-over-year boost to services and other products, respectively, also helped. With this strong momentum, management […]

4 tips for improving happiness with your job

U.S. employees are generally a happy lot: Most workers peg their job satisfaction at a seven or more on a scale of one to 10, a recent survey shows. Yet what if you’re among those whose work happiness level is less than enviable? In the Bankrate.com survey, 65 percent of respondents rated their job satisfaction […]