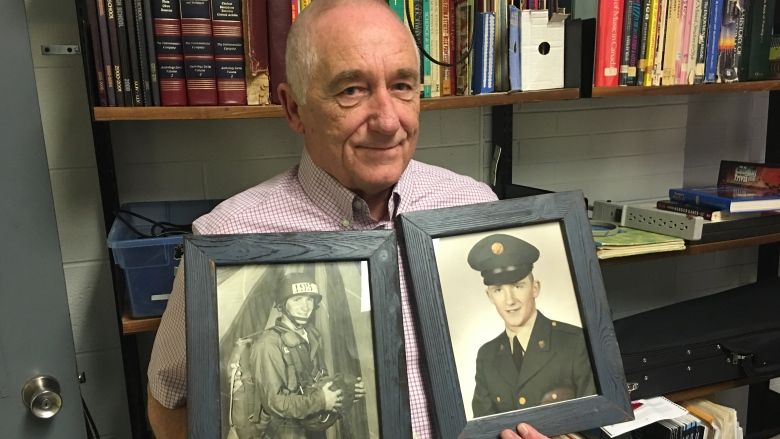 Wayne Hillman didn’t know two photos of himself from the Vietnam War era were even missing, until he got a call from his son Tuesday telling him they had been found at Catholic Central High School in Windsor. “I am so fortunate and happy to have these pictures returned to me,” said Hillman, a long-time […] 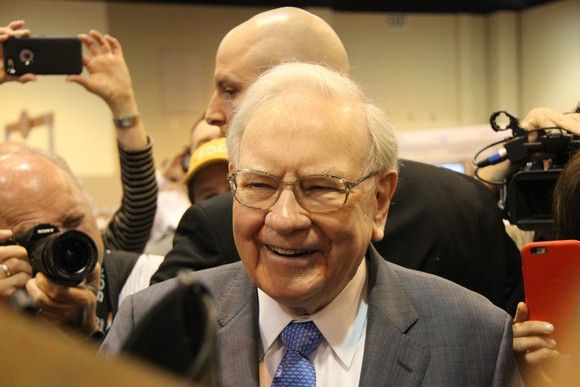 An investor could do worse than mimic the philosophy of famed Berkshire Hathaway (NYSE: BRK-A) (NYSE: BRK-B) CEO Warren Buffett, arguably one of the most successful investors of all time. Buffett is known for purchasing high-quality companies and holding them for the long term. With that in mind, we asked three Motley Fool investors to […] 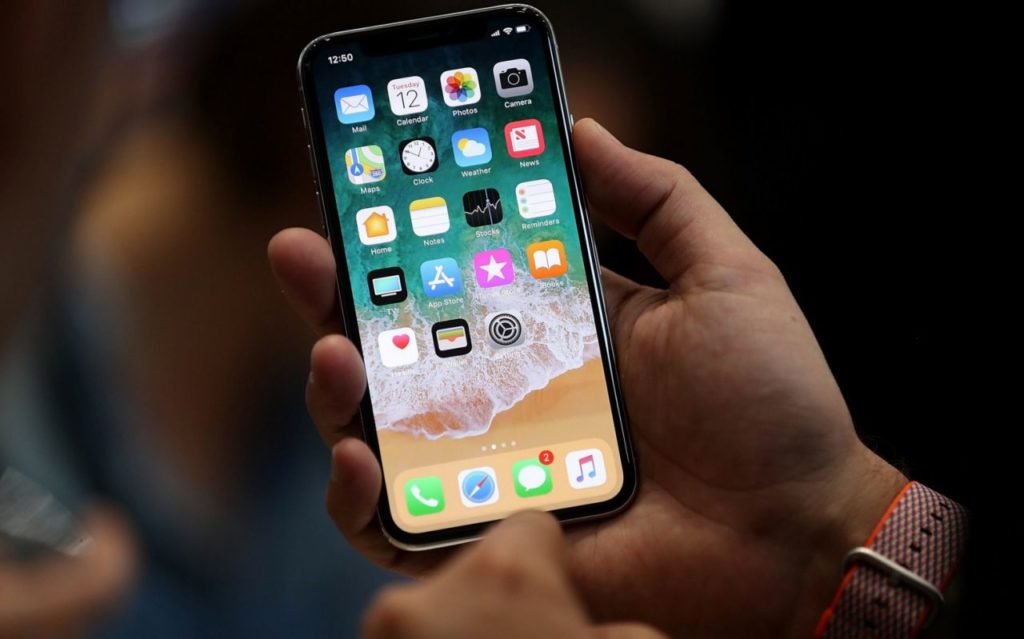 Apple is slamming the brakes on some major iPhone features amid fears that the quality of its products are suffering from short deadlines. Several features of its operating system redesign were put on hold after Apple grew concerned that time pressures on its developers put its products at risk from “bugs” or potential security holes. […] 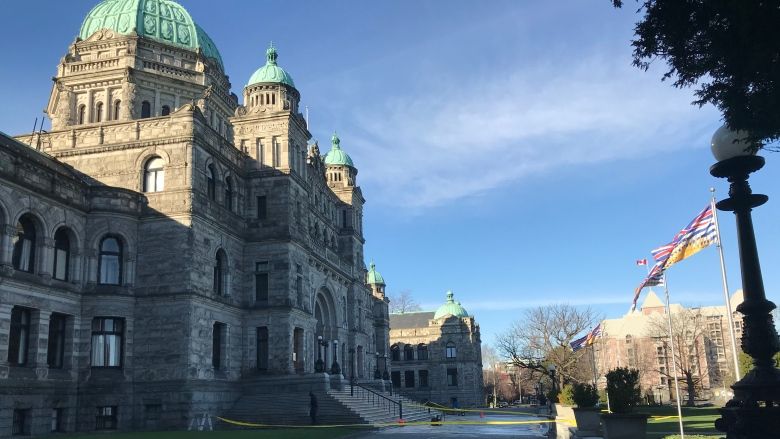 All throne speeches carry an air of anticipation. But the one to be delivered by Lt.-Gov. Judith Guichon at approximately 2 p.m. PT Tuesday, opening up another session of the B.C. Legislature, has a greater importance than usual. It comes just a week before the NDP deliver their first budget as government, an important milestone […]

Is This The Next Product Facebook Steals From Snap? 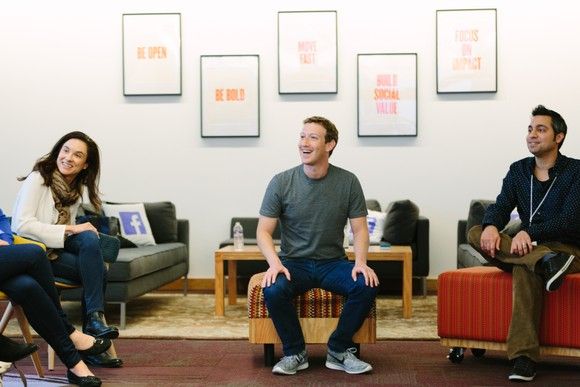 Facebook (NASDAQ: FB) has never been afraid of co-opting the best features from competing platforms. Over the last few years, it’s consistently ripped off features from Snapchat, finally striking gold when it put Stories in Instagram. Snapchat is constantly pushing to innovate faster than its competitors can copy it. That strategy hasn’t quite worked out […] 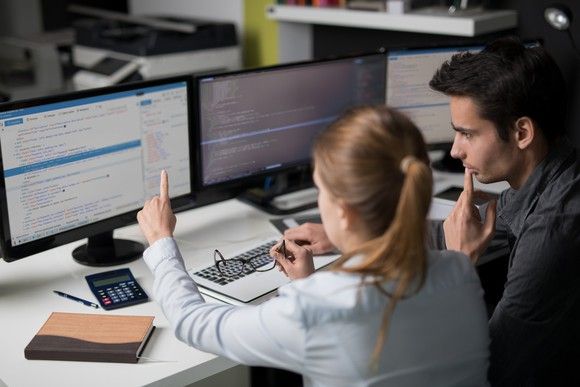 What happened Shares of Luxoft Holding (NYSE: LXFT) were down 14% as of 1:45 p.m. EST Wednesday after the company announced mixed quarterly results and reduced its full fiscal-year guidance. More specifically on the former, Luxoft’s fiscal third-quarter 2018 revenue climbed 14.3% year over year to $236.6 million and translated to adjusted earnings of $30.5 […] 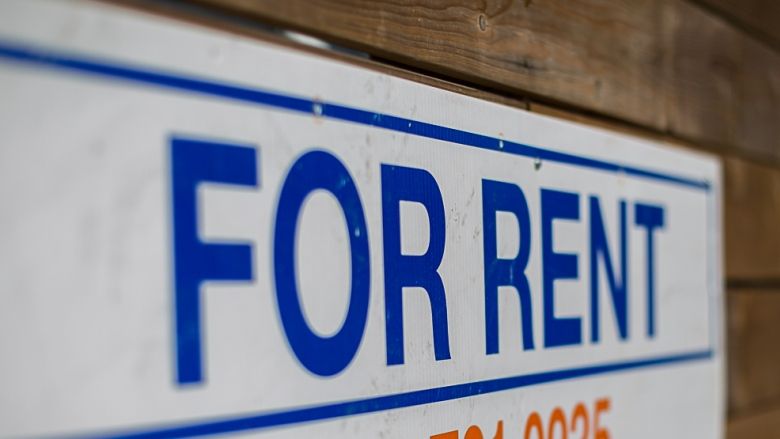 An advocate who helps tenants find and maintain housing says Ontario’s new standard lease is a positive change that will improve relationships between landlords and tenants. Marie-Josée Houle, executive director of Action Logement, said she’s pleased the provincial government is telling landlords and tenants to use a standard lease agreement. In an interview with CBC […]

How NASA Tech Helps Predict Snowfall for the 2018 Winter Olympics

Snowfall is crucial to Earth’s life-giving water cycle, and fresh snow is a special bonus to Olympic athletes whose careers depend on sliding, gliding or jumping over it. To provide the gold-medal hopefuls with forecasts every 6 hours and improve snow-prediction models for mountainous terrains, NASA has partnered with 20 agencies from about a dozen […]

Alphabet Just Made an Announcement That Should Terrify Uber 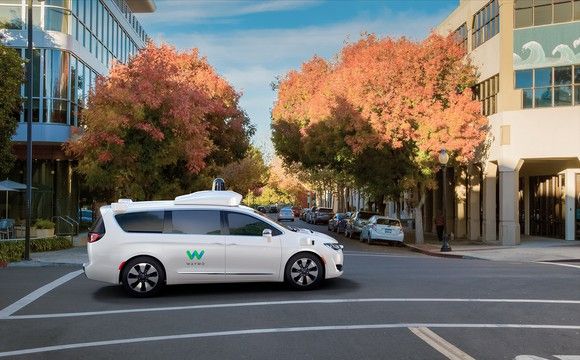 Lost in all of the headlines about lower advertising margins, a marketwide sell-off, and its lawsuit against Uber, Alphabet (NASDAQ: GOOG) (NASDAQ: GOOGL) management made a rather exciting announcement regarding self-driving-car unit Waymo on its last earnings call. Combined with the current lawsuit, these recent events could signal big trouble for the still-private Uber, and […]

Cisco Returns to Growth and Hurls Cash at Shareholders 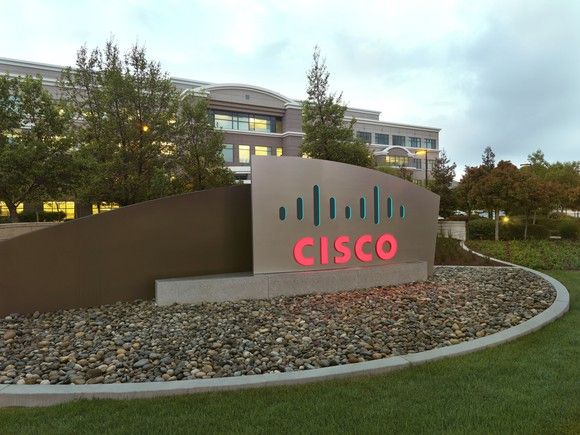 Networking-hardware provider Cisco Systems (NASDAQ: CSCO) reported its fiscal second-quarter results after the market closed on Feb. 14. The company produced revenue growth for the first time in two years, and it guided for even quicker growth during its third quarter. Along with reporting its results, Cisco announced a double-digit dividend increase and a massive […]