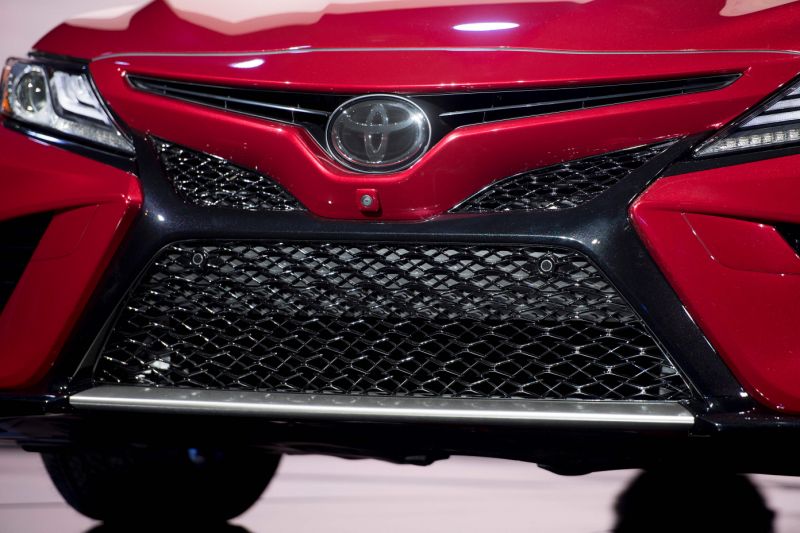 This week isn’t turning out to be great one for Uber in Japan. Two of its investors — Didi and SoftBank — are teaming up to launch a rival service, while one of its existing competitors has just landed a big cash infusion and highly influential backer after Toyota backed JapanTaxi. The auto giant said […] 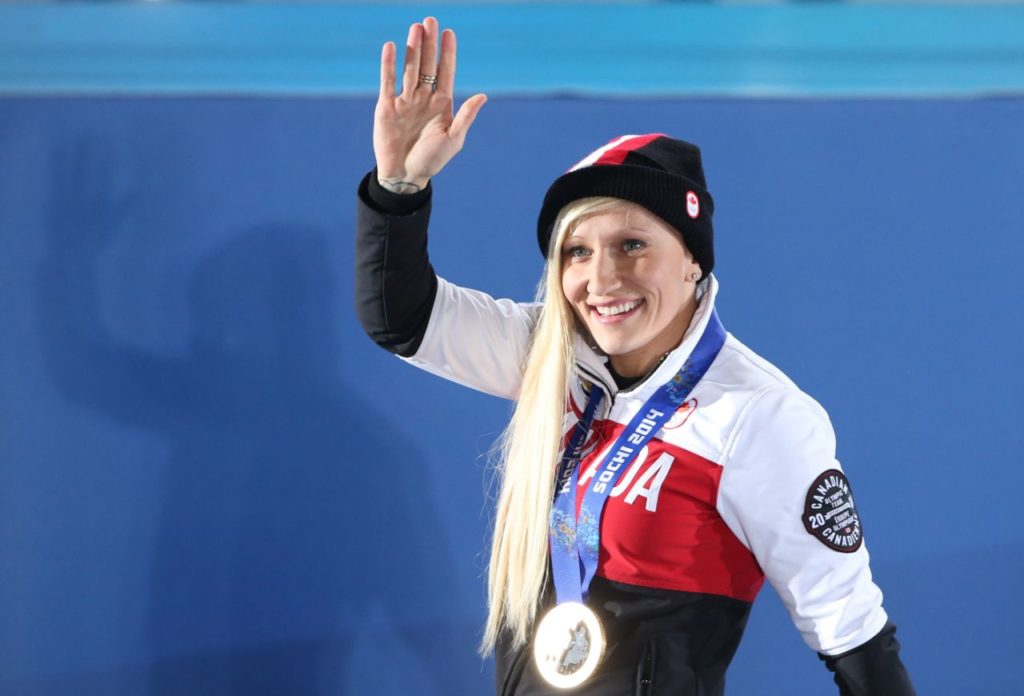 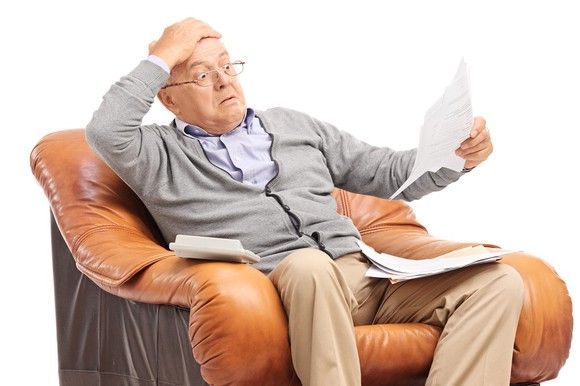 Retirees have long counted on dividend stocks for income. But over the past decade, it’s gotten harder and harder to find a solid dividend investment at a reasonable value. With interest rates on the rise, it’s possible that a lot of high-priced dividend stocks could struggle over the next several years as investors move away […] 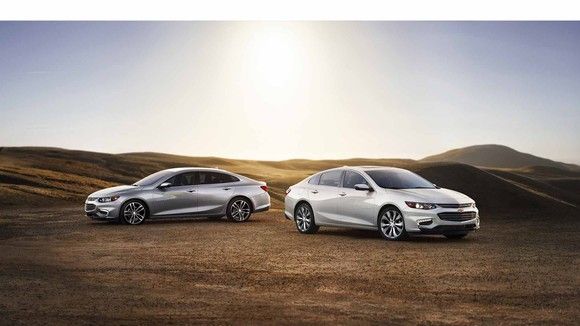 During 2017, U.S. auto sales declined year over year for the first time since the Great Recession. That didn’t slow down top U.S. automaker General Motors (NYSE: GM), though. Earlier this week, the General reported record adjusted earnings per share (EPS) for the full year. GM delivered these strong results despite its growing investments in […]

Despite low unemployment, young people say finding a job is as difficult as ever: Don Pittis 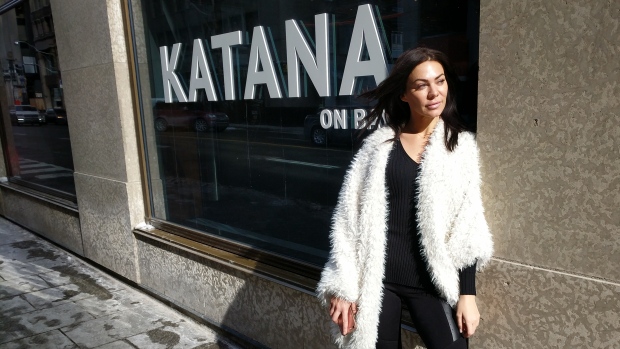 And for employers, sophisticated job websites are no panacea in the search for workers With Canadian unemployment at 40-year lows, you might think it would be easy to get a job. That’s certainly not what young job seekers are saying. And despite so many young people hungry for work — and sophisticated technology designed to […] 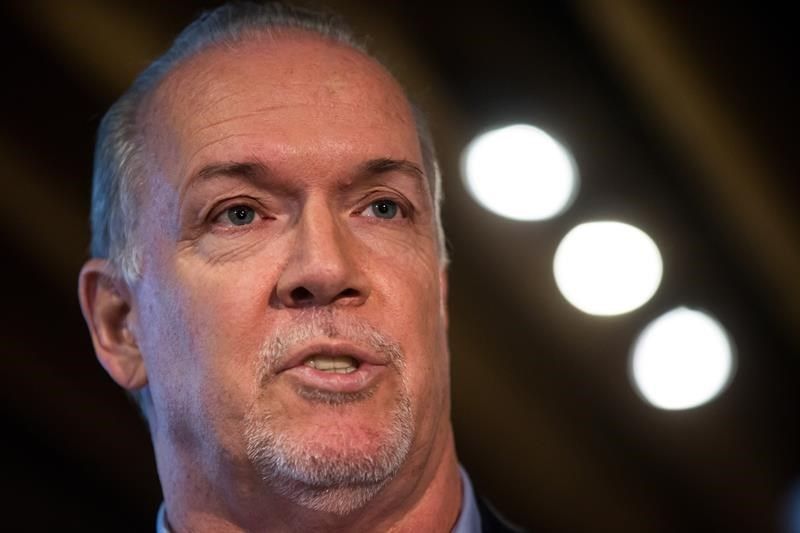 VANCOUVER — British Columbia will gradually hike its minimum hourly wage to get to $15.20 by June 2021. It’s a decision criticized by both labour and business groups. “We believe that 2021 is not overly aggressive, in fact it’s going to be a disappointment to some,” Premier John Horgan told a news conference Thursday at […] 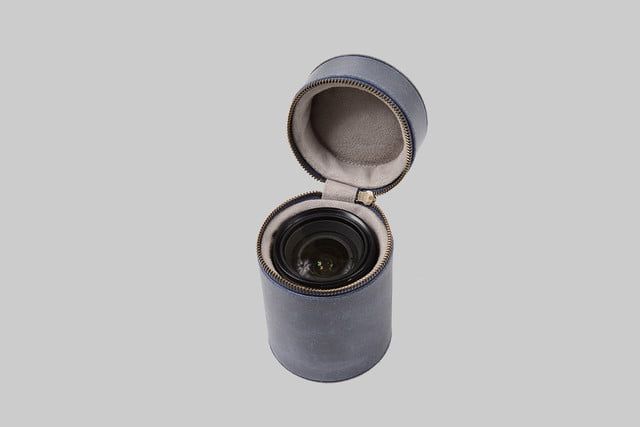 Ona Digital cameras and lenses are continually designed to look like their film predecessors — so why not make a camera bag inspired by vintage photo gear? On Wednesday, February 7, Ona Bags launched the Campbell series, a new line inspired by vintage lens cases. All three bags in the series use a simple barrel […] 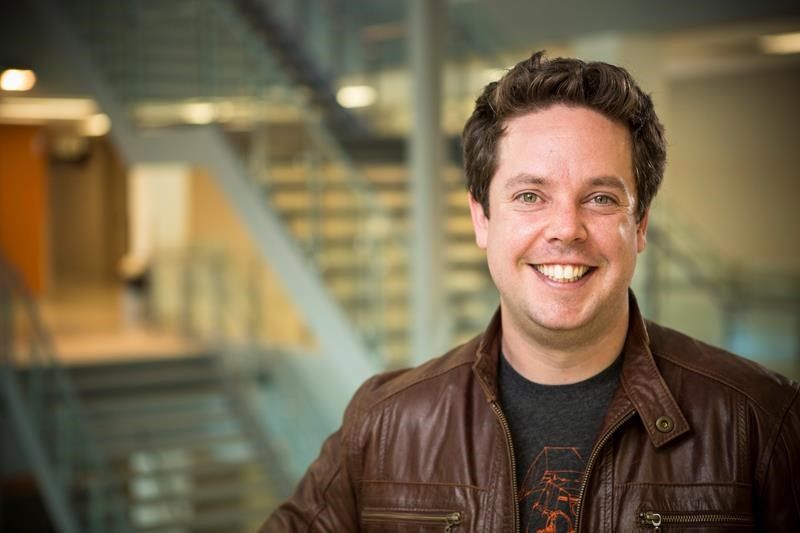 TORONTO — Ontario-raised research and development engineer Mike Jutan is facing two of the biggest events of his life this weekend. On Saturday, he’ll be honoured by the Oscars of the scientific and technical worlds, for co-developing rigging software at George Lucas’s visual effects company Industrial Light & Magic. The technology has been used on […]

P.E.I. ranked best in the country for early childhood education 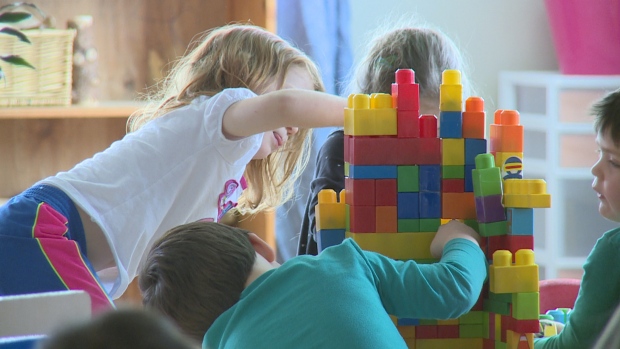 Report highlights what P.E.I. is doing well, but also opportunities for improvements According to a new report, when it comes early childhood education P.E.I. is doing the best job in the country. The report was put together by the Atkinson Centre in Ontario. Researchers there gave P.E.I. the top rating for early learning and child […] 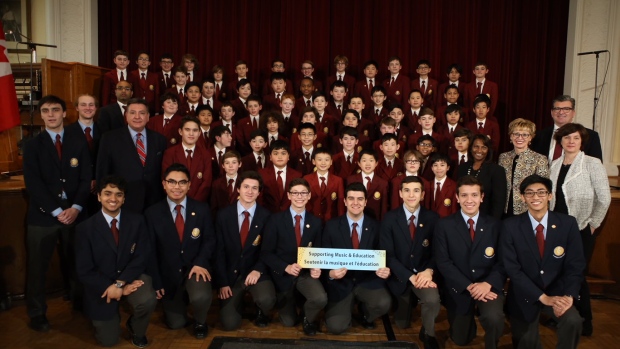 Rebuilt school will provide 500 students with ‘state-of-the-art learning spaces,’ province says The provincial government said Tuesday it will be spending $11.2 million to rebuild St. Michael’s Choir School, a renowned music school in Toronto. The investment will help the Toronto Catholic District School Board and the Roman Catholic Episcopal Corporation provide 500 students with […]