These Are The Most In-Demand Jobs In Canada In 2018, According to Randstad 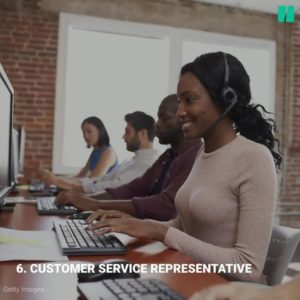 Canadian employers’ war for talent isn’t only taking place in the technology sector, but other positions are seeing an uptick in demand because of the tech boom.

HR firm Randstad Canada has released its annual list of the most in-demand jobs in Canada, which includes everything from engineering project managers to accountants to forklift operators.

She said even in administrative fields, employees now need to have a combination of accounting and technology skills, for example.

“What we’re seeing is because positions are becoming more complicated, for the most part … there’s so much more of a presence that’s digital,” she said.

Here is Randstad’s list of the most in-demand jobs in Canada for 2018:

The rise of e-commerce has birthed an increase in warehouses and fulfillment centres in Canada, requiring forklift operators to move and handle merchandise. According to Randstad, employers will often sponsor training in exchange for a commitment to their company.

Every industry requires software to function, and Randstad describes software engineering as a candidate-driven field, meaning applicants can have their pick of jobs in 2018.

It’s not just about being tech-savvy. IT project managers also need to be able to manage people, time, and budgets to be successful.

Positions are becoming more complicated, Levy says, and customer service representative jobs will have a technology side to them too. Randstad says job-seekers who can use customer relations management (CRM) software will have a huge advantage over others. 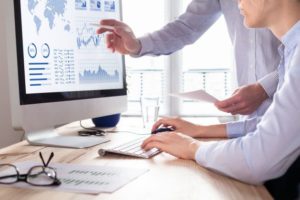 Business analysts require both technology skills and financial knowledge, but Randstad says Canadians will be able to find jobs that lean more on one or the other.

Randstad points to engineering as one of the fastest growing sectors in Canada, due in no small part to a bustling housing market and a federal government keen to fund infrastructure projects. Levy says a booming construction industry in Canada has increased the demand for engineers and manufacturing labour.

A Chartered Professional Account (CPA) designation is the gold standard for this profession, which is in high demand this year.

Salespeople are the second-most in demand, especially those who can sell products and services to other businesses. 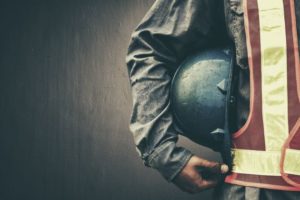 Digital growth and companies like Amazon have driven an increase in the need for general labour, making this the most needed role in Canada, Levy says. Handy work, general manufacturing labour, cleaning and loading tasks, and more will make general labourers the most sought-after employees in 2018.