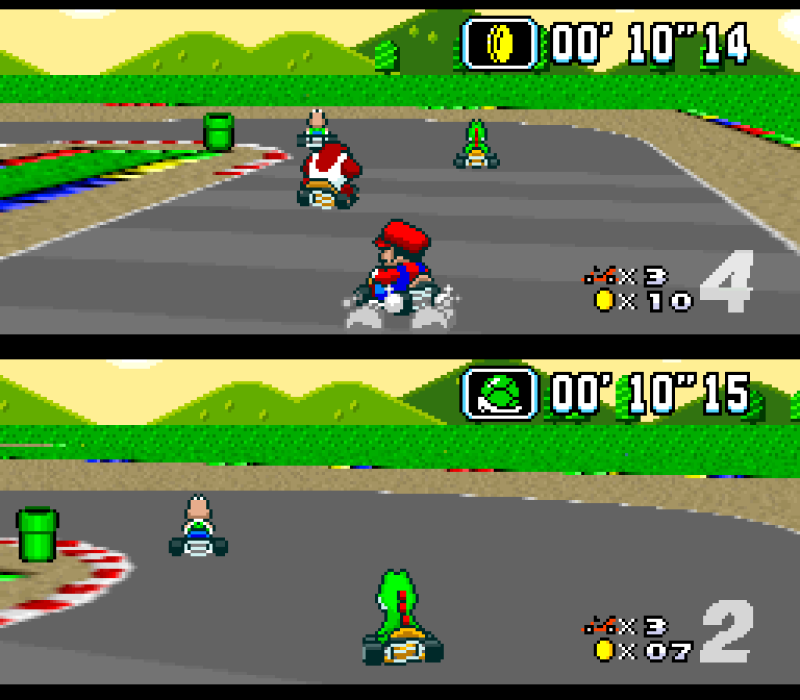 In news that will excite every Nintendo fan on the planet, the Japanese gaming giant just announced that it will bring its hugely popular Mario Kart series to mobile. Nintendo teased the upcoming development of ‘Mario Kart Tour’ which it said will be released sometime before March 2019. A long wait, indeed, and for now […]

Fitbit’s Looking for a Sweet Turnaround 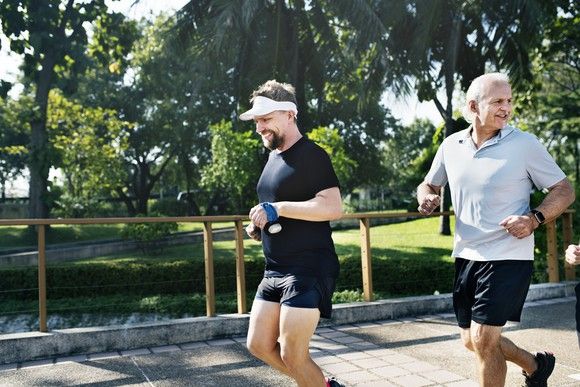 To say the public markets haven’t been kind to Fitbit (NYSE: FIT) would be a gross understatement. After coming to the public markets in 2015 to much fanfare, the fitness tracking company can’t catch a break. Fitbit now trades hands at less than $6.00 per share, more than 70% below the company’s IPO price. While […]

Bungie’s ‘Destiny 2’ roadmap is designed to win back players 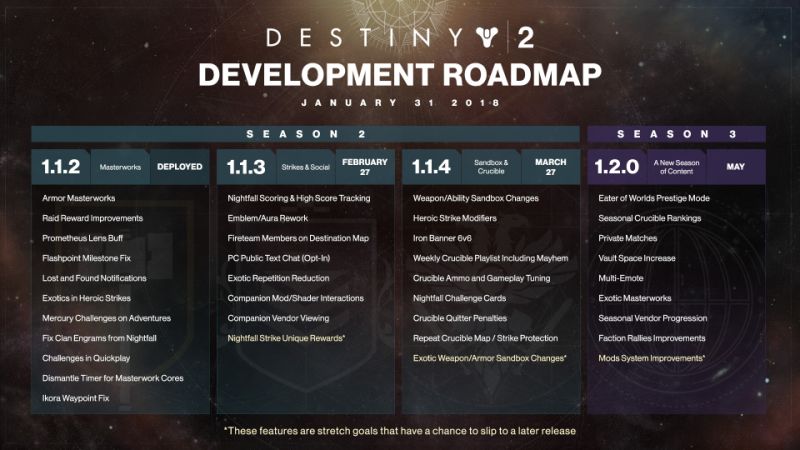 Destiny 2 fans haven’t given Bungie an easy ride. After rolling out a free trial in November, the team has been besieged with gripes about the game’s XP system, the now-infamous Prometheus Lens, and, increasingly, the fact that players are running out of content. As Twitch metrics show, engagement has been on the decline for […] 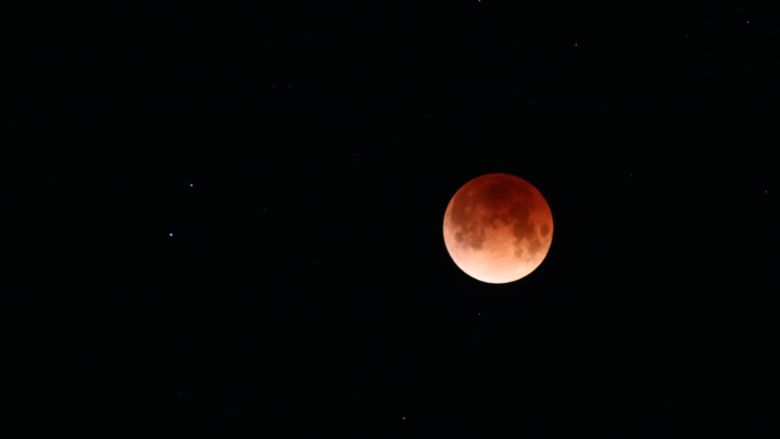 If you were awake early enough, you may have caught the moon turning red on Wednesday morning. A “super blue blood moon” was visible in B.C. just before 5 a.m. It was the first lunar eclipse of the year. So, why was it red? In a lunar eclipse there is a sun-Earth-moon alignment, during which […] 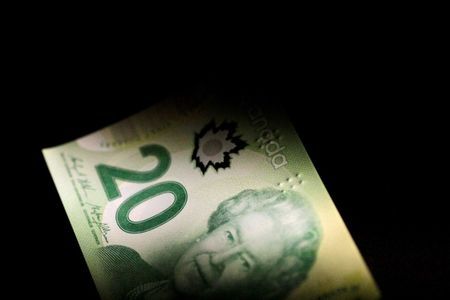 TORONTO (Reuters) – The Canadian dollar strengthened to a four-month high against its U.S. counterpart on Wednesday as the greenback broadly fell ahead of a Federal Reserve interest rate decision and after data showed strong growth in Canada’s economy in November. At 9:13 a.m. EST (1413 GMT), the Canadian dollar was trading 0.3 percent higher […] 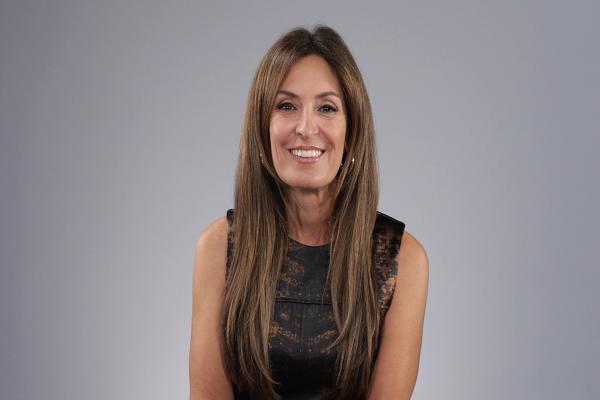 Job interviews are tough. If you’re not well-prepared, some questions can leave you frantically searching for an answer, says Barry Drexler, an expert interview coach who has conducted more than 10,000 interviews. With over 30 years of HR experience at notable companies like Lehman Brothers and Lloyds Bank Group, Drexler says these are the seven […] 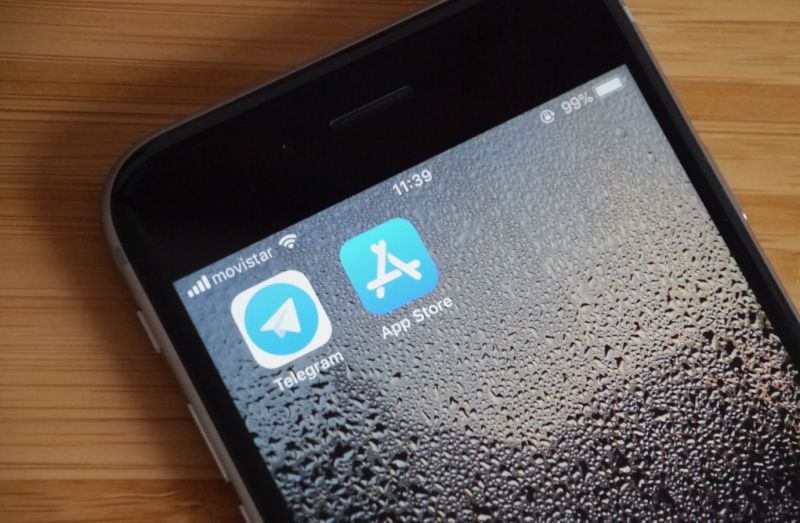 The Telegram messaging apps appear to have breached Apple’s App Store guidelines and are currently unavailable for download on iOS. 9to5Mac spotted the absence yesterday, having been alerted via a Reddit thread. At the time of writing a search for Telegram on the App Store returns Viber, Skype, Messenger and WeChat chat apps, as the […]

Future of farming: How new technologies are transforming Alberta agriculture 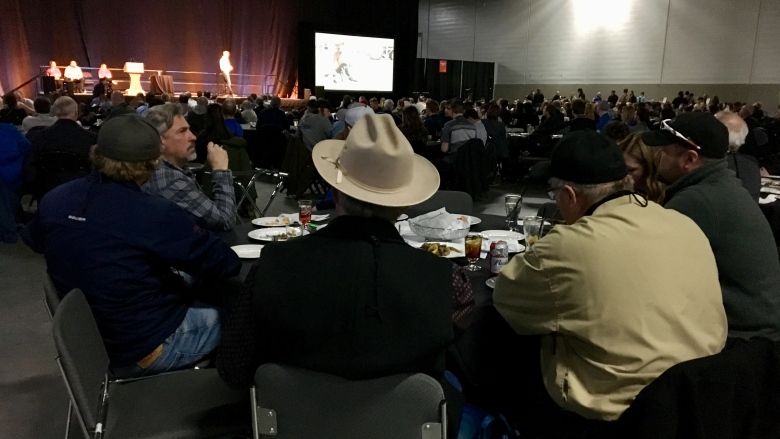 More than 1,000 farmers came out to the first day of a three-day Edmonton agriculture conference to learn about how new technologies can make their livelihoods more efficient. The FarmTech event at Northlands featured innovations such as Climate FieldView, a new digital agriculture software recently launched in Western Canada. It aims to help farmers make […]

2018: The Year of the Trillion-Dollar Company 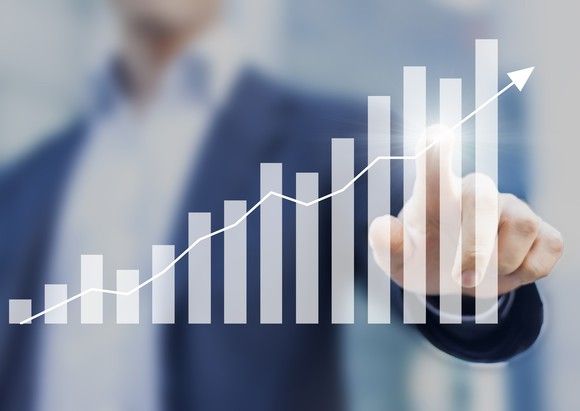 For years, the trillion-dollar market cap loomed as a near-mythic milestone for stocks. No public U.S. company had ever reached the thirteen-digit mark, and it seemed to effectively present a ceiling on a stock’s growth, considering the GDP of the whole country is only around $18 trillion. However, after a surge in stock prices last […]