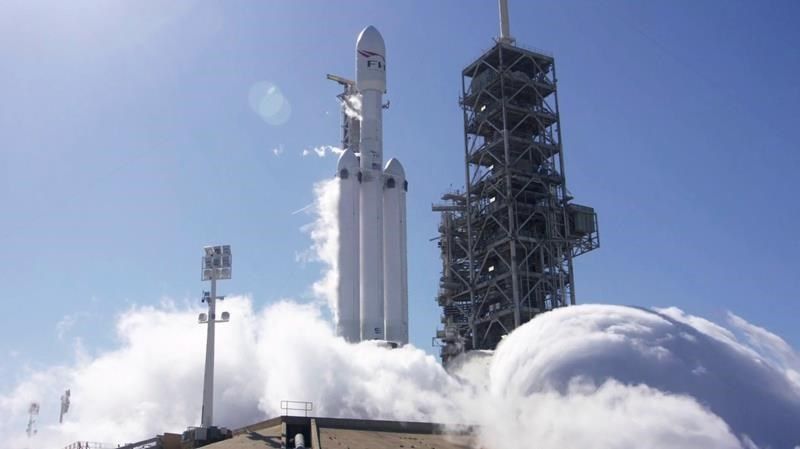 CAPE CANAVERAL, Fla. — SpaceX fired up its newest, biggest rocket in a critical launch pad test Wednesday, advancing toward a long-anticipated test flight possibly in just a week. The Falcon Heavy briefly roared to life for the first time at NASA’s Kennedy Space Center. All three boosters — 27 engines in all — were […] 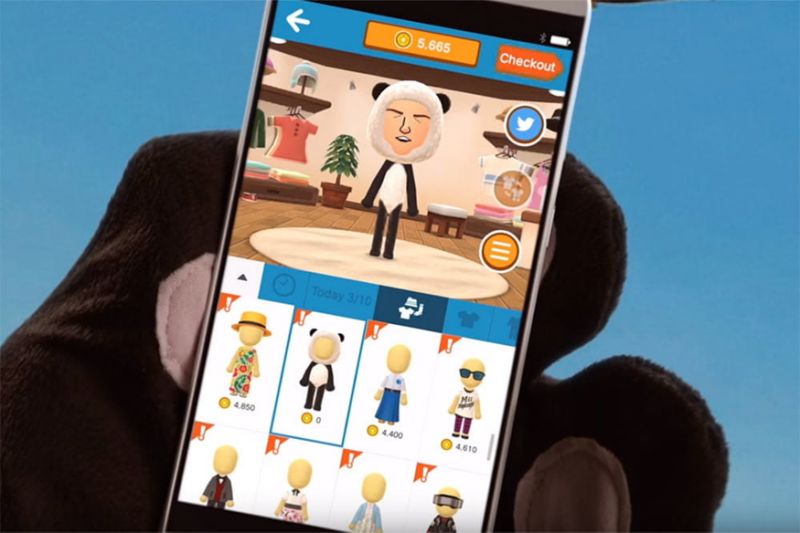 Miitomo fans, we have some bad news for you. Nintendo has announced it’s shuttering the social app less than two years after its launch. Miitomo was the Japanese game giant’s first-ever smartphone app, but despite the hype that surrounded its March 2016 arrival, as well as the backing of an outfit like Nintendo, it failed […] 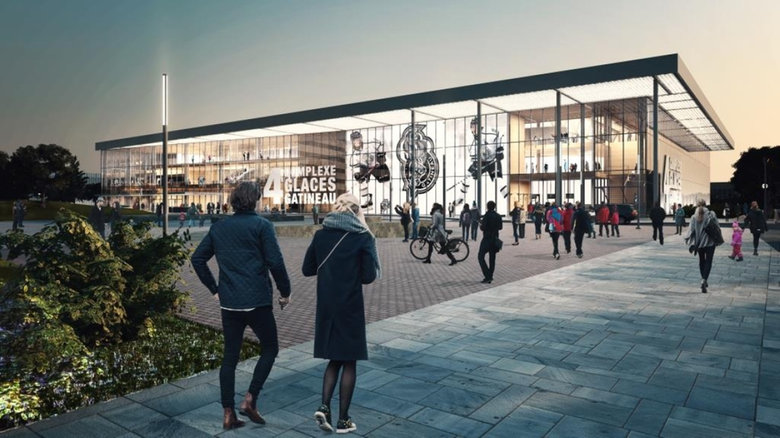 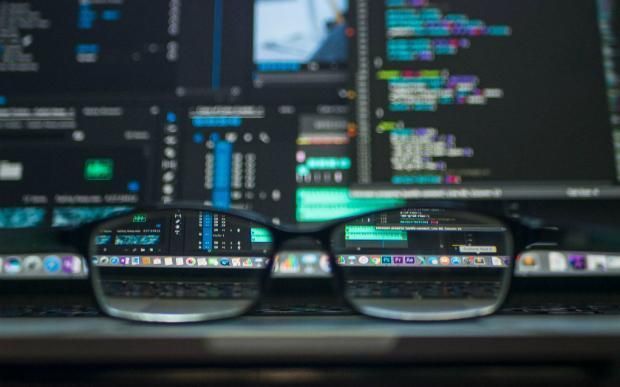 The technology sector dominated Wall Street throughout 2017, and if the market’s reaction to the first wave of Q4 earnings reports is any indication, that trend should continue well into 2018. While many will feel that they have already missed their chance to win big on tech stocks, there are still plenty of opportunities to […] 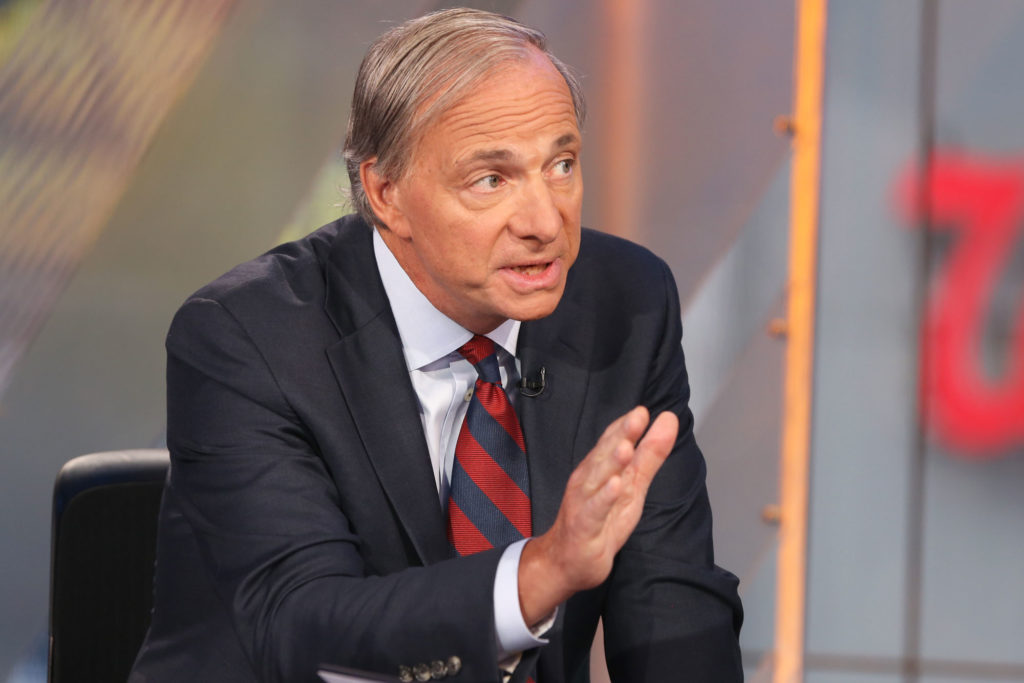 Want to get ahead in your career? Billionaire Ray Dalio offers the following advice to today’s 20-somethings: “Work in an idea meritocracy.” An idea meritocracy is a place “where you can always ask the questions that you need to ask and challenge the ideas and not be held as a lackey to a boss but […] 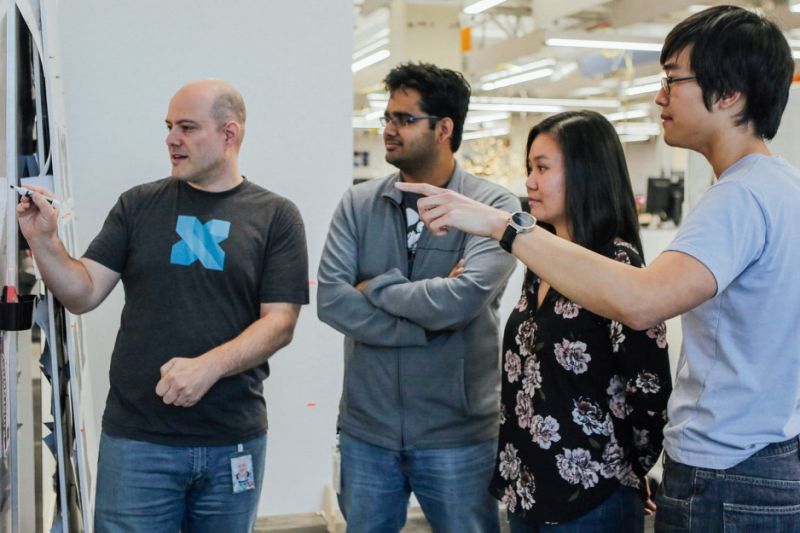 Google’s parent company Alphabet recently introduced an independent cybersecurity business called Chronicle. According to CEO Stephen Gillett, Chronicle stems from a team that previously resided at Alphabet’s X Development arm (aka The Moonshot Factory). The staff spent several years determining how to best attack the growing cybersecurity problem and the result is a company that […] 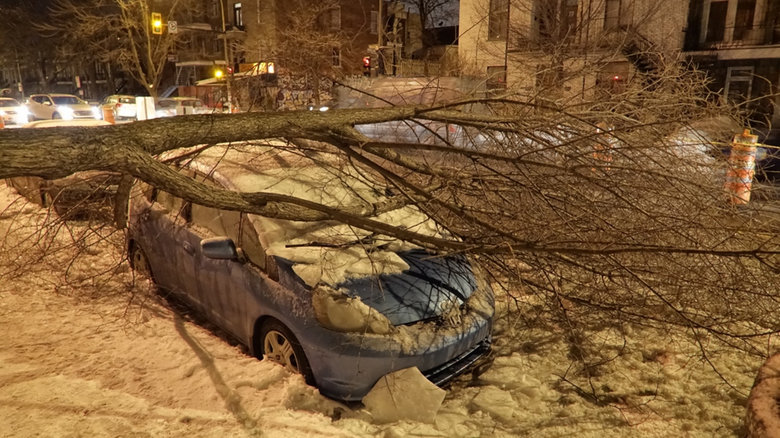 Powerful winter storm forces school, road closures in Gaspé Hydro-Québec worked to restore power to thousands who were left in the dark by the freezing rain storm. By mid-afternoon, only a few hundred clients were still without electricity. Environment Canada also lifted its freezing rain warning across southern Quebec. Montreal will see clear skies for […]

Wednesday was a mixed day on Wall Street, and major indexes spent time on either side of the unchanged mark during the trading session. Early gains evaporated after the federal government appeared to reverse course on its traditional strong-dollar policy, as Treasury Secretary Steven Mnuchin reacted to dollar weakness unconventionally by focusing on its positives […]

Here’s How Much Your Home Remodel Will Pay You Back 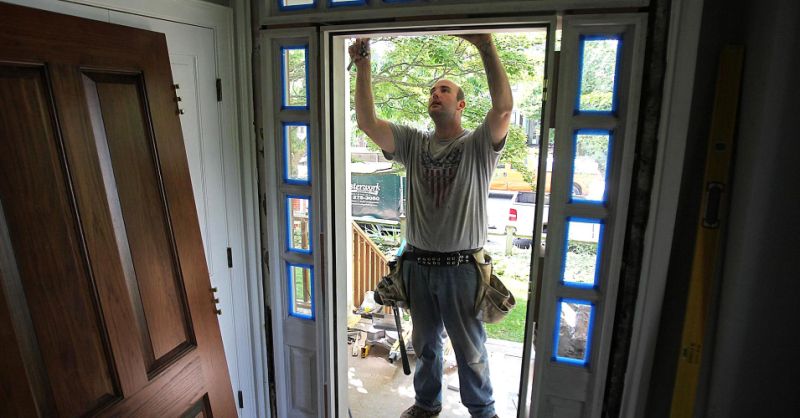 As home prices and mortgage rates rise, more and more homeowners are choosing to stay put and remodel.Yet, depending on the project, some of the returns are diminishing. Remodeling spending is expected to approach $340 billion in 2018, a 7.5 percent increase over last year, according to Harvard’s Joint Center for Housing Studies. “Steady gains […]

Save Up To $850 With These Awesome Smartphone Deals 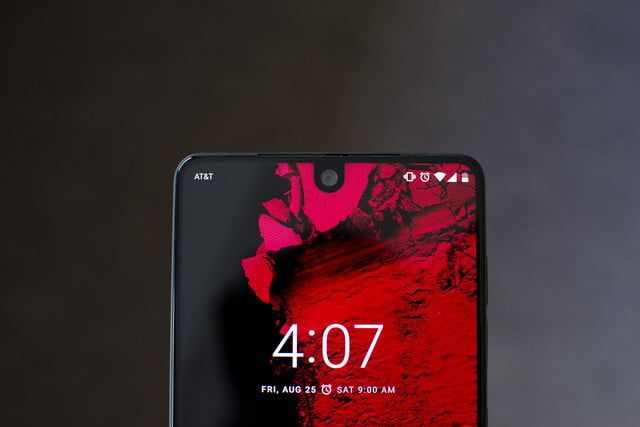 The new year is here, and while holiday deals have passed, you can still find a great deal on some of the best cell phones. With companies like Apple, Samsung, OnePlus, Huawei, and Motorola recently rolling out new flagship devices, it’s your chance to take advantage of slashed prices. If your phone needs an update […]