Christians Around the World Celebrate Epiphany

In some Orthodox Christian countries, Christmas Day is celebrated on Jan. 7. 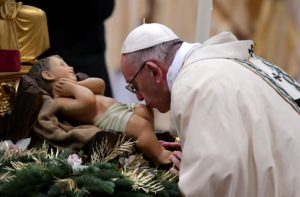 Many Christians around the world observe the ancient feast day Epiphany, which brings a close to the Christmas season. At the Vatican, Pope Francis gave a special mass to recall the Three Wise Men who followed a star to find baby Jesus.

The ancient feast day celebrates the baptism of Jesus by John the Baptist, as well as the visit from the Three Wise Men, which is why it’s also known as “Three Kings Day.” 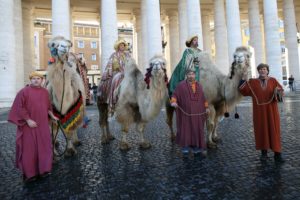 Some people attending celebrations at the Vatican dressed as figures from the famous Christmas bible story. 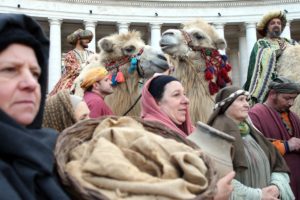 The Pope urged Christians to avoid pursuing money, a career or success as the basis for one’s whole life, and asked them to resist “inclinations toward arrogance, the thirst for power and for riches.” 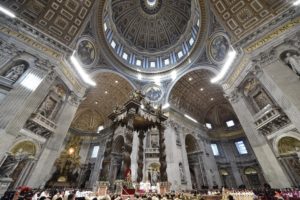 Pope Francis suggested asking, “What star we have chosen to follow in our lives?”

Later, during an appearance from his studio window overlooking St. Peter’s Square, Pope Francis prayed “the world makes progress down the path of justice and of peace.” 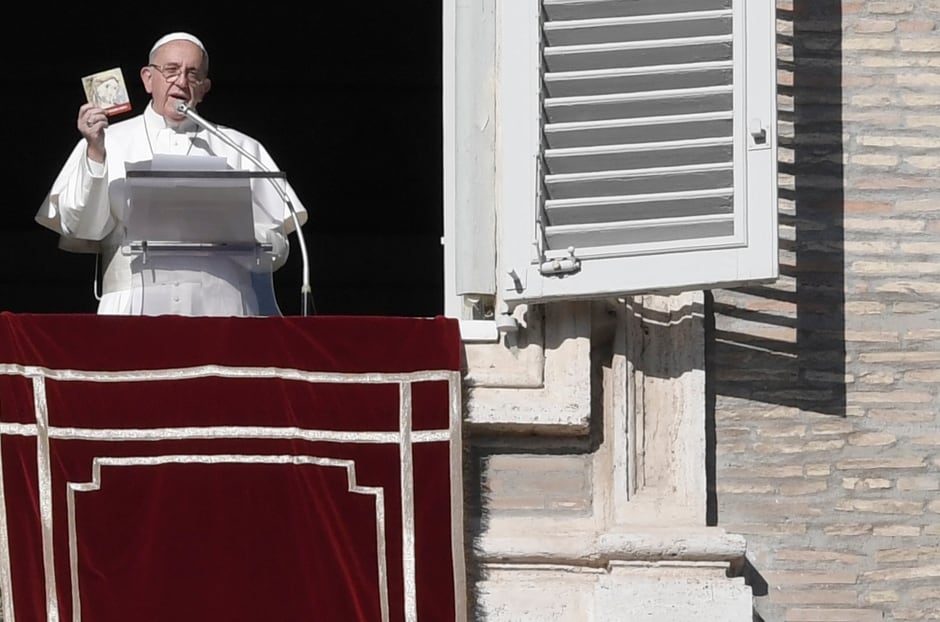 Francis noted that some Eastern-rites Catholic and Orthodox churches were celebrating Christmas this weekend and offered his cordial wishes to these who use the old Julian calendar instead of the 17th-century Gregorian calendar. Orthodox Christians in St. Petersburg, Russia, celebrated Christmas Day on Sunday with outdoor dancing. 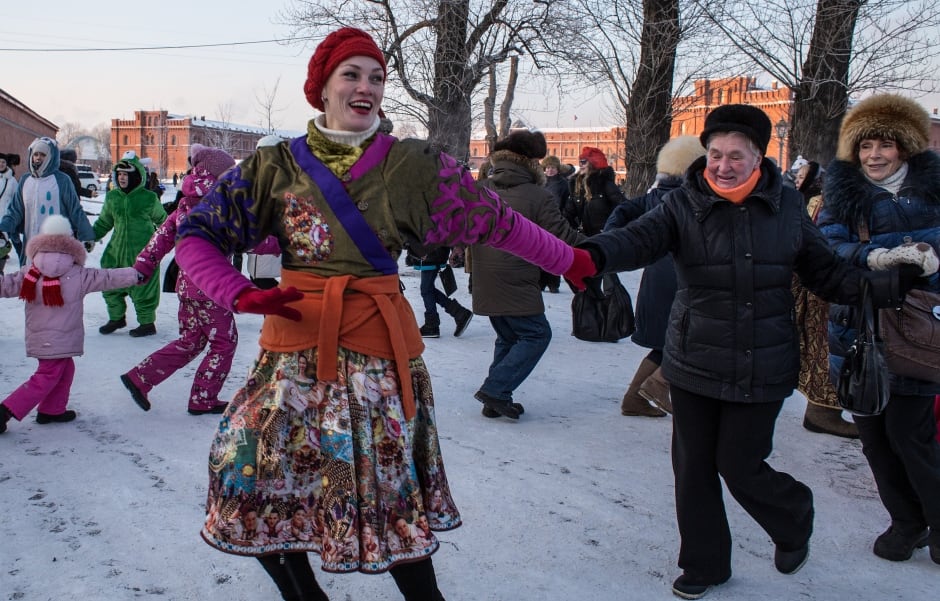 In Egypt, Coptic Orthodox Christians like this nun packed the newly built Nativity of Christ Cathedral in Cairo for a Christmas Eve mass after a bloody year for the minority singled out by jihadists for attacks. 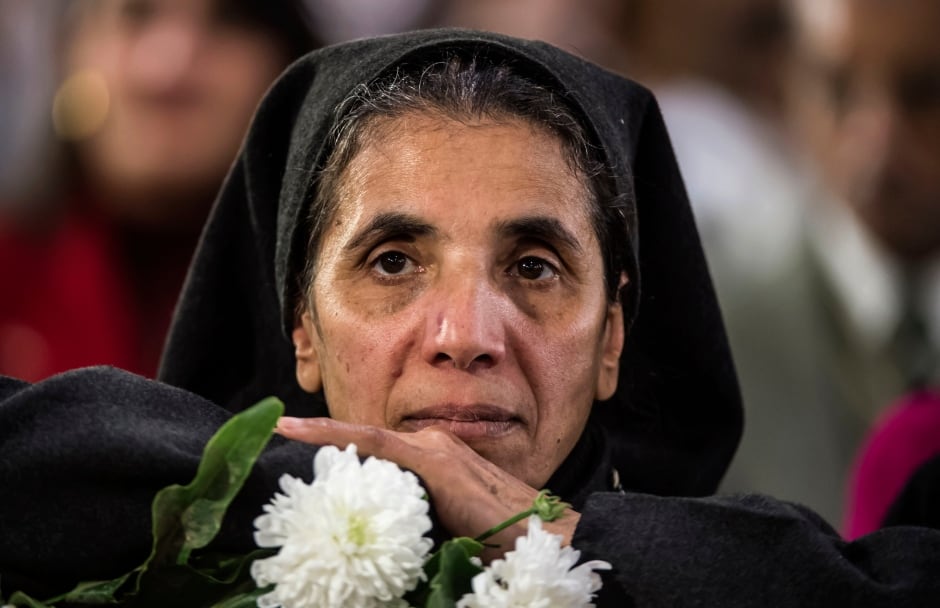 Blessing of the waters in Turkey

In Istanbul, the Greek Orthodox Christian community celebrated Epiphany with the traditional blessing of the waters. Ecumenical Patriarch Bartholomew I, the spiritual leader of Greek Orthodox Christians and the Archbishop of Constantinople, led the liturgy Saturday at the Patriarchal Cathedral of St. George for Epiphany, commemorating the baptism of Jesus Christ. 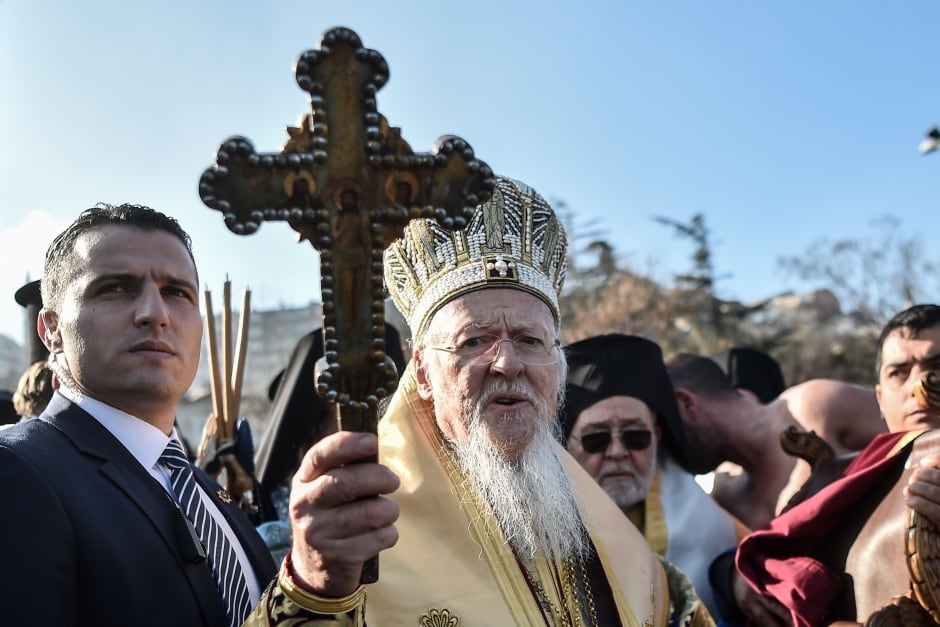 Several blessings of the waters took place across Istanbul. The ceremony consists of a cross being tossed into the water to be retrieved by swimmers. 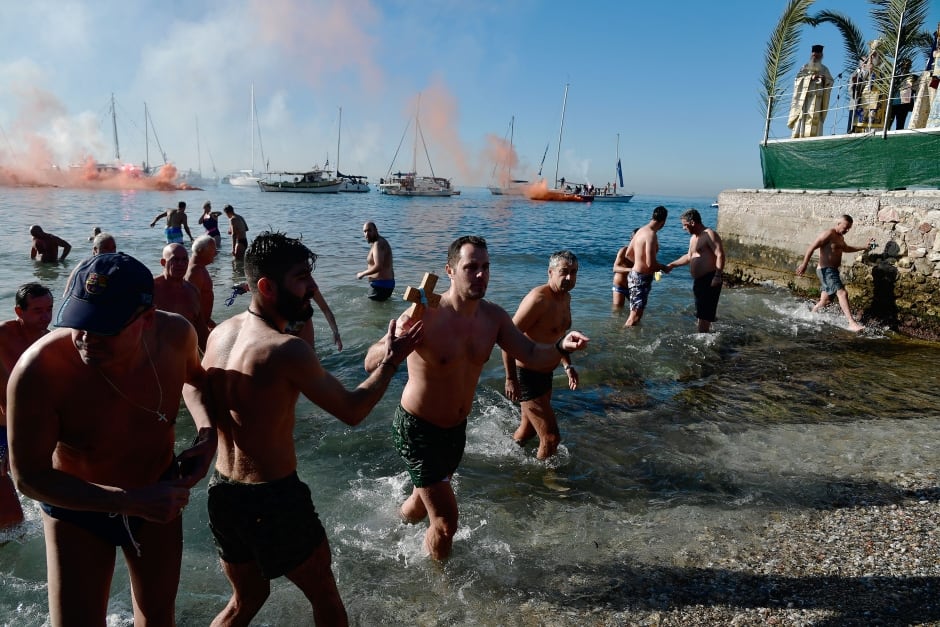 In many places in Europe on Epiphany, children receive gifts or enjoy special entertainment. Rome’s Piazza Navona is famed for a holiday market with many toy stalls. On city sidewalks throughout Spain, parents and their children came out to enjoy the day. On Epiphany eve Friday, streets in Madrid were packed with families watching an Epiphany parade with decorative floats, camels, clowns and jugglers. Some performers tossed candy to the crowds. 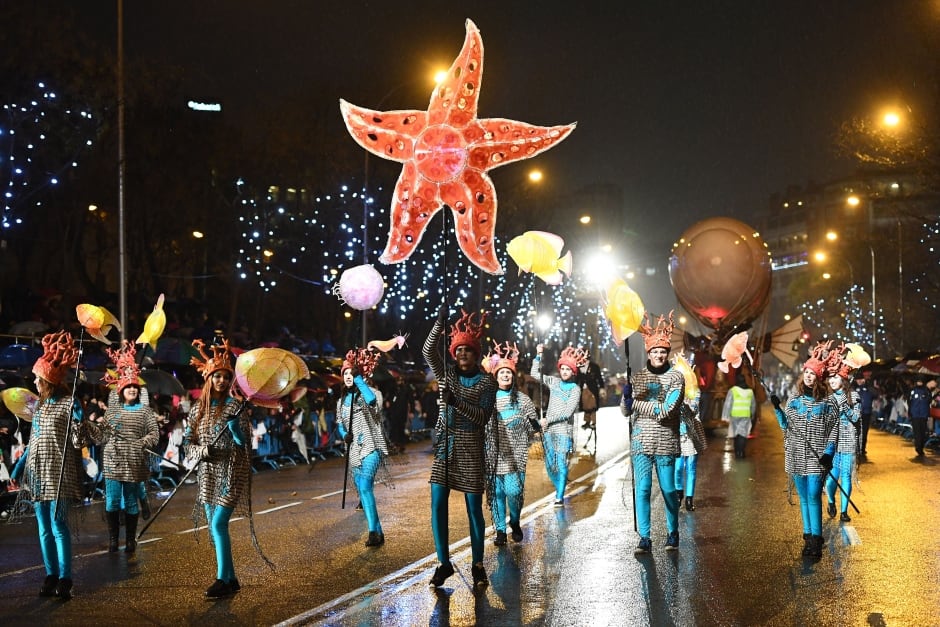 In Poland, the procession Saturday in Warsaw was held under the motto “God is for everyone” and Warsaw Archbishop Cardinal Kazimierz Nycz said that means no one should be seen as an “alien.” His words seemed directed at the conservative Polish government, which has many officials who are Catholic but they refuse to accept Muslim migrants into Poland. 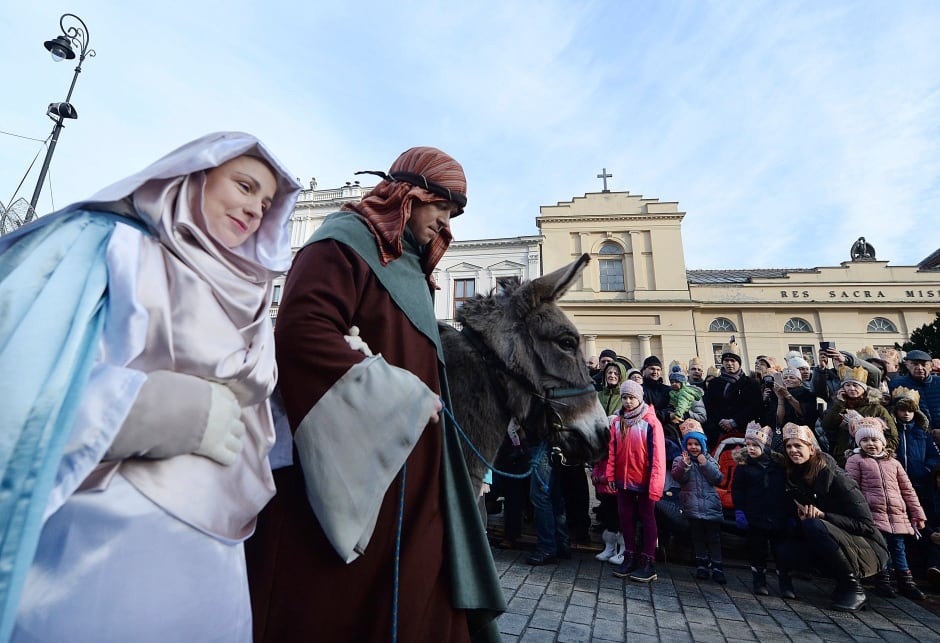 In Romania, villagers ride in a traditional Epiphany celebration horse race. According to the local Epiphany traditions, following a religious service, villagers have their horses blessed with Holy water then compete in a race. 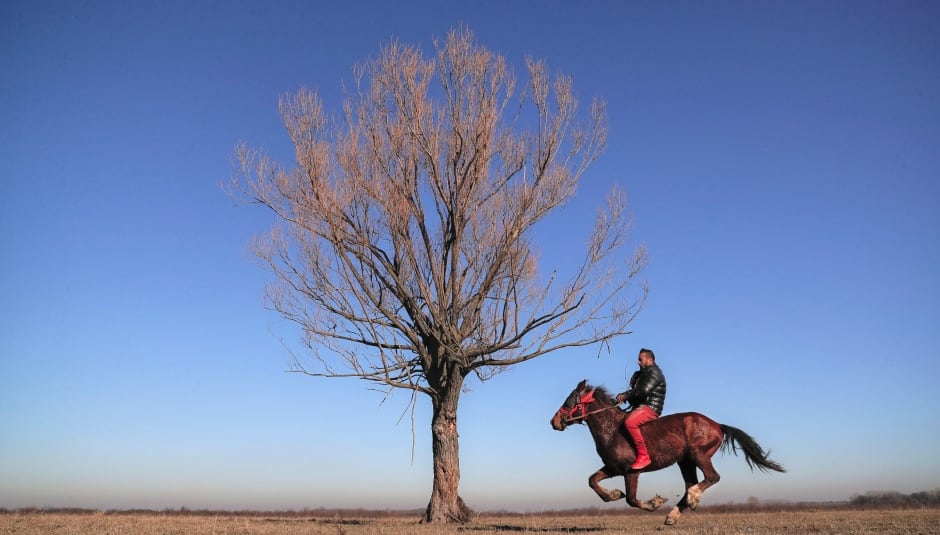 In Bulgaria, men dance in the cold winter waters of the Tundzha River. In the Eastern Orthodox religion, it’s believed that those who dance in the icy waters on Epiphany Day will be healthy throughout the year. 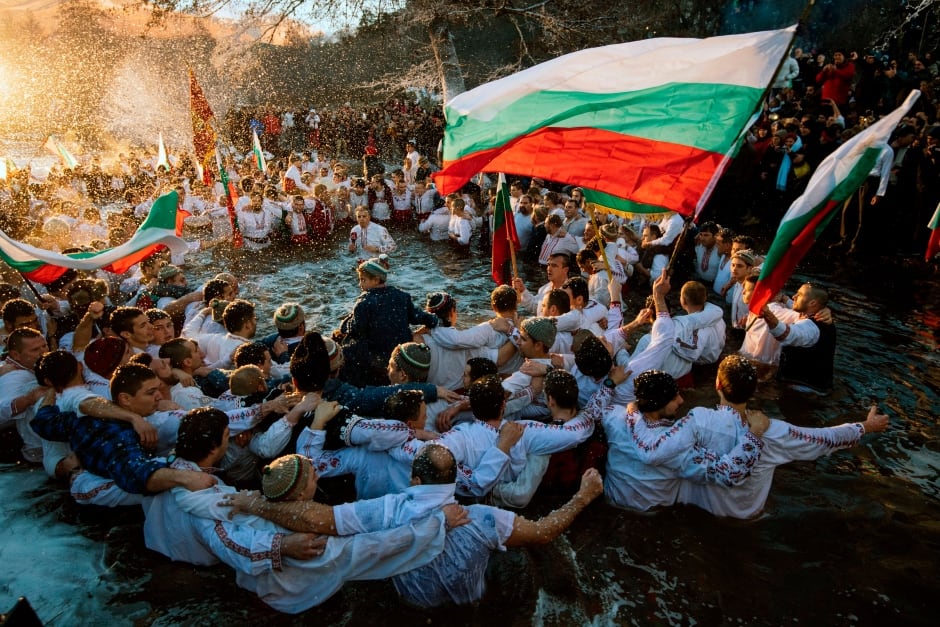 In Mexico City, Epiphany customs include street parties, gifts for children, and sharing a special type of bread called Rosca de Reyes, a fruity bread baked with a figure of baby Jesus inside. The person who finds the figurine of baby Jesus inside his or her share of the bread symbolically becomes Jesus’ godparent. 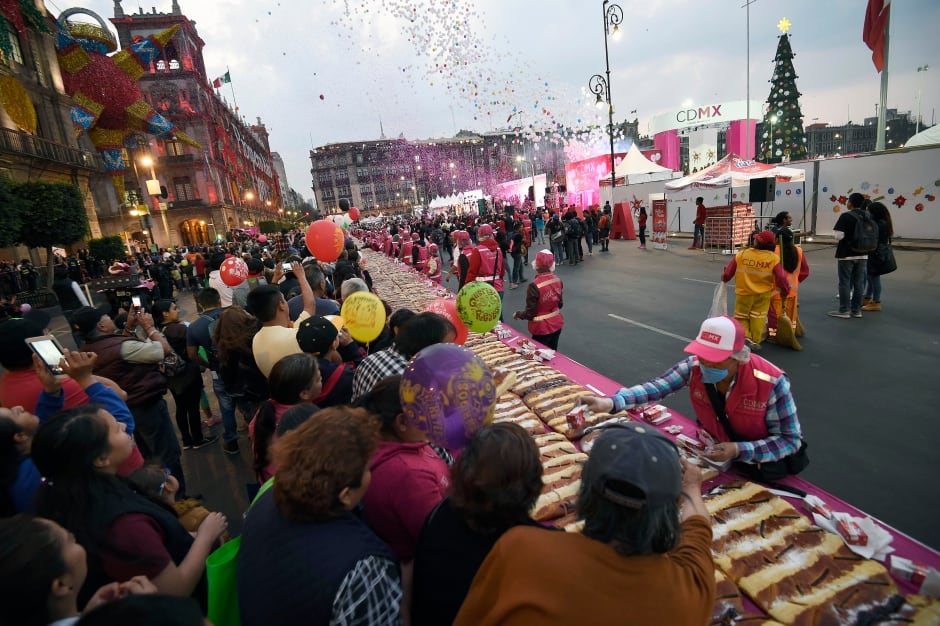 PrevPreviousAncient Spider Cousin Had 5 Sets of Jaws for Crushing its Prey
NextTFSA Investors: 2 Dividend Stocks to Buy in JanuaryNext