White House to roll out budget proposal, cutting Medicaid, assistant to the poor 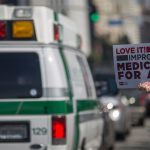 WASHINGTON — President Donald Trump is thousands of miles away, but his policy agenda faces tests back home this week as he looks to shift the focus from Russia investigations to his plans for boosting American military power and revamping the tax code. The White House on Tuesday will roll out a budget proposal crystallizing […] 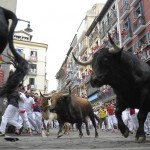 Stock market breadth data indicated that buyers were acting aggressively Friday, much more so than sellers were during the market’s tumble earlier in the week. The New York Stock Exchange’s Arms Index, which is a volume-weighted breadth measure, fell to 0.544, suggesting bulls exhibited near panic-like behavior. Developed by Richard Arms about 50 years ago, […] 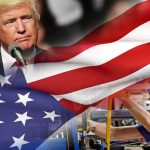 Three little numbers can tell you a lot about a person’s — or even a community’s — financial health. Most U.S. states that voted for President Donald Trump last November had an average credit score nearly 20 points lower than those states that voted for his Democratic rival Hillary Clinton, according to this analysis of […]

Under Armour: It Ain’t Over ‘Til It’s Over! 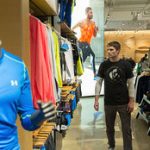 Yesterday, shares of Under Armour (UAA) surged 9.9% as investors cheered its better-than-expected earnings. Baird’s Jonathan Komp and Benjamin Bray, however, note that the Bull-Bear debate around Under Armour is far from over. And remember, this is coming from a pair of bulls. So why do Komp and Bray warn investors not to make too […] 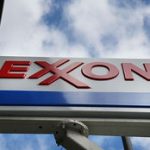 Shares of ExxonMobil (XOM) traded up as much as 1.5% this morning after the oil giant beat earnings forecasts. They’ve been coming in ever since. Exxon reported a profit of 95 cents a share, beating forecasts for 88 cents, on sales of $63.3 billion, missing forecasts for $66.4 billion. In a note released before the […] 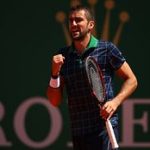 Cerner (CERN) soared to the top of the S&P 500 today after the health care information technology company reported better-than-expected earnings and revenue. Cerner gained 7.8% to $64.75 at 5:03 p.m. today, while the S&P 500 declined 0.2% to 2,384.20. Canaccord Genuity’s Richard Close and Brian Hoffman contend Cerner may be “rediscovered its mojo.” They explain: We […] 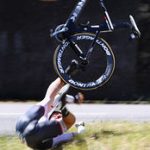 Synchrony Financial (SYF) tumbled to the bottom of the S&P 500 today after missing earnings forecasts by a wide margin thanks to a bigger-than-expected jump the amount of money set aside to cover bad loans. Synchrony Financial dropped 16% to $27.80, while the S&P 500 declined 02% to 2,384.20. Jefferies analyst John Hecht and team write […]

Galaxy S8 Plus Vs Galaxy S7 Edge: What’s The Difference? 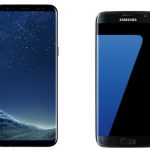 Think the Galaxy S8 is a deal big? Well Samsung has an even bigger one in the shape of the eye-popping Galaxy S8 Plus. I’ve already explored how these two new smartphones differ, but is the Galaxy S8 Plus a good upgrade to the Galaxy S7 Edge which it replaces? Or is the older phone […] 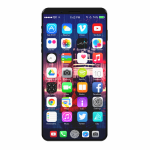 In 2017 iPhones will change radically and new information has revealed a triple upgrade that will ensure we never look at these smartphones in quite the same way again…  donotpaginate In a research note obtained by long running Apple site MacRumors, multinational banking and financial services company Barclays has revealed all Apple’s next generation of […] 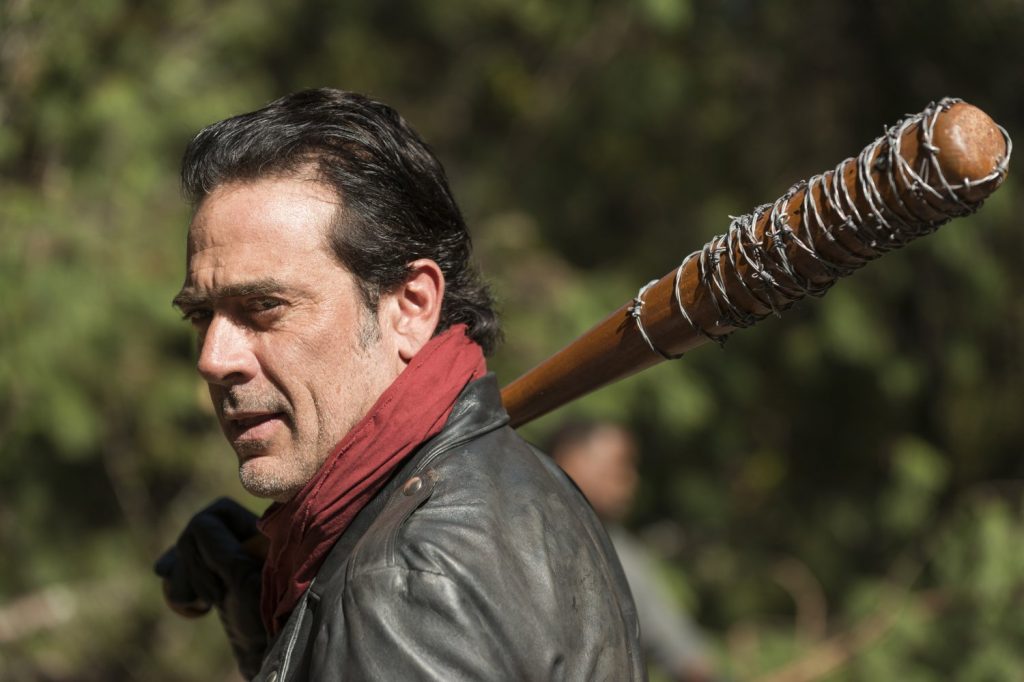 Spoilers through Season 7 of ‘The Walking Dead’ follow. Negan is taken by surprise in ‘The Walking Dead’ season 7 finale. Sunday night’s season finale of The Walking Dead was finally an episode actually worth watching in a season that was stuffed to the brim with filler, bad special effects, and various other nagging problems. Thank goodness […]